Press from Sami's time on tour with School of Rock​ as Summer Hathaway.

REVIEW: SCHOOL OF ROCK SHREDS HARD WITH TALENT, FUN AND INSPIRATION
Plus, he doesn’t put up with any of their sass, especially from Summer (Sami Bray), who is tiny, adorable, hilarious, and slightly terrifying. She also has the pipes and range to go toe-to-toe with just about anyone in the cast.
https://revuewm.com/arts/theatre/item/4185-review-school-of-rock-shreds-hard-with-talent-fun-and-inspiration

MEET THE 10-YEAR OLD MEMPHIAN TOURING WITH SCHOOL OF ROCK

BWW REVIEW: SCHOOL OF ROCK AT THE ORPHEUM

"Credit for particularly strong character work goes to the Memphis-connected Sami Bray, who plays the gold star collecting Summer (let's face it, every classroom has a Summer)"

"Sami Bray brings a wonderful confidence and arrogance to the role of Summer, a pushy teacher’s pet who is determined to be in charge and bring order to her world."

OTTAWA'S SCHOOL OF ROCK WILL ROCK YOUR SOCKS OFF

"Summer (Sami Bray) is highly entertaining as the little Miss Know It All who is constantly nagging Dewey. When Dewey referred to her as "Hermione Granger" to make the point, the audience laughed out loud."

MUSIC CITY FALLS IN LOVE WITH LLOYD-WEBBER'S SCHOOL OF ROCK​

With complete certainty, I can assure you that you will be gobsmacked by the performances of Sami Bray as the officious Summer Hathaway (the brilliant student who'd much rather be studying, but who takes her manager's responsibilities rather seriously - and who, Dewey claims, would make a great president of the United States, much to the delight of audiences eager to embrace a new chief executive)...

SCHOOL OF ROCK TEARS DOWN THE HOUSE

"Even non-instrument players like Sami Bray as Summer deliver acting that tickles the heart." 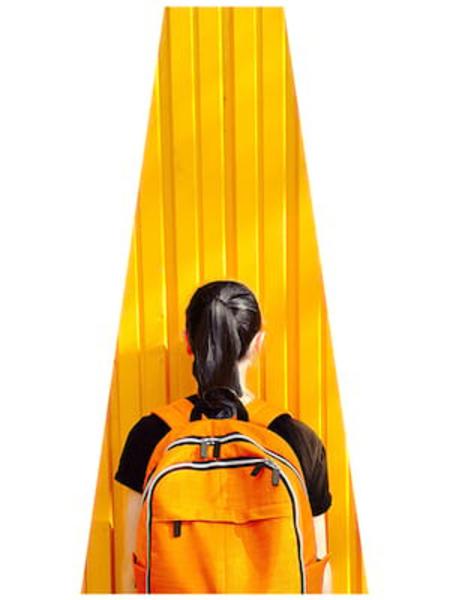